Up and at it and off to Arles. Going into this tour we had no idea what to expect and I had no idea just how rich of a history there was in Arles. From the Greeks, Romans, to Van Gogh. 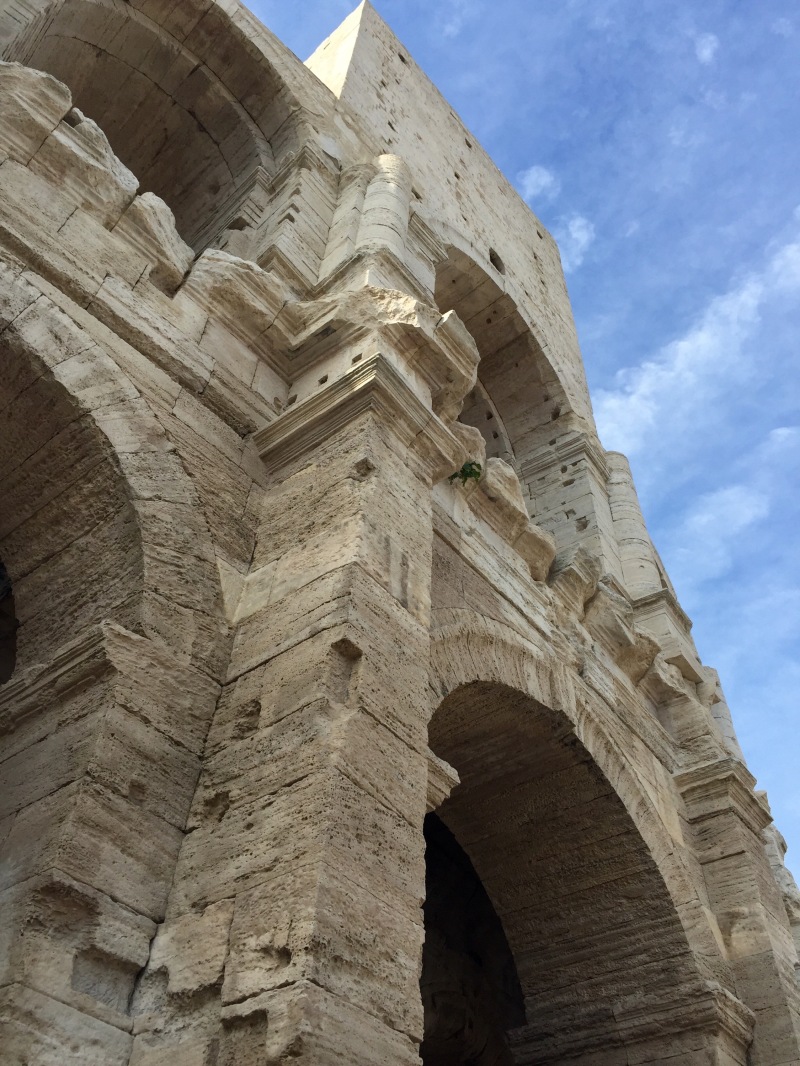 We entered to find a quintessential Provençal town. Beautiful window boxes filled with flowers were everywhere.
The Roman coliseum, still in use today for bull fights was quite interesting. We had another Rick Steves moment while our guide described the bull fights. You could tell folks were completely bewildered by her description of men trying to snag ribbons off the horns of a bull, in contrast to the Spanish way of bull fighting.

Next were the sights Van Gogh painted and the hospital which cared for him after he chopped part of his ear off. Cafes he painted, window boxes, it is all right there in Arles.
Free time meant a piece of pizza in the square because if there’s one thing we needed was more food.

Back to the ship where we were met by the hotel manager to discuss the issue of not moving. (We were not the only ones and let me just say Chris major props from the Queen Bee of the boat, lol) He was understanding, empathetic and most importantly indicated we would be moving Tuesday instead of Wednesday! 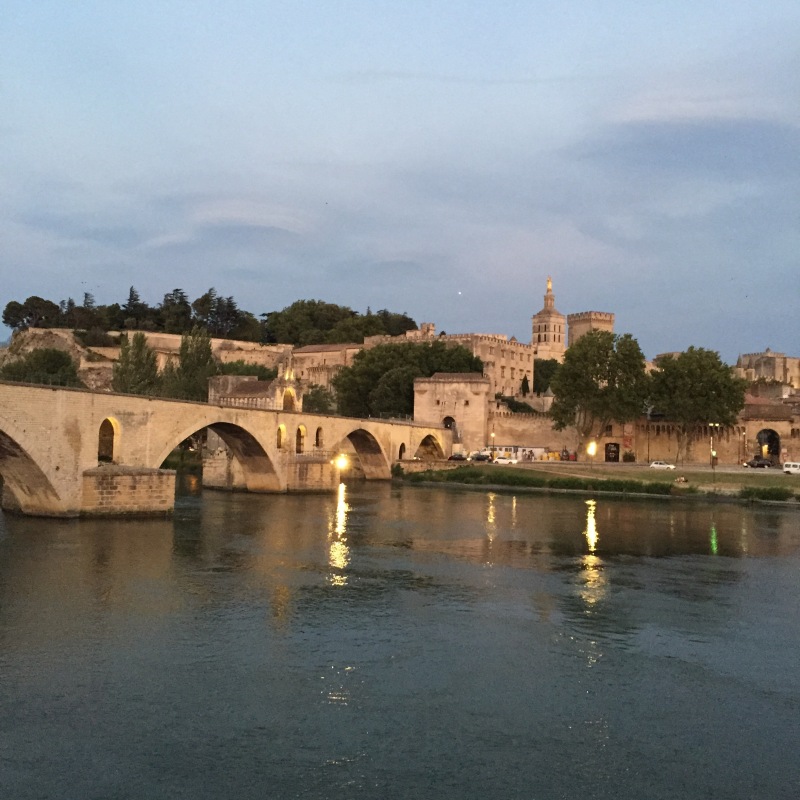 We relaxed, made our way into Avignon where an annual festival of plays was taking place. I can’t even describe the chaos! People, posters, actors promoting their plays everywhere!

We met our friends for dinner and added table mates, a great older brother and sister traveling together. Later that evening, we met these great cousins traveling with there grandmother. At some point, the boat’s chef invited our group into town, so off we went to a Cuban cafe, drinking mojitos, tequila shots (not Jen) and dancing the night away. So just to summarize that last part, a handful of Americans, on a Norwegian cruise, accompanied by a German chef, headed into a French town, to a Cuban cafe, on the eve of Bastille Day. Vacation like you mean it!

We are off to the Rhone!