Rested and ready for our first evening in Lisbon we set forth for dinner. We were following a suggestion by the hotel and let the Apple Watch lead the way. All was grand until we turned a corner and were met with what appeared to be (at least after a day and a half of travel) a mountain. We for some reason that still eludes us shunned the trolley and began to climb. 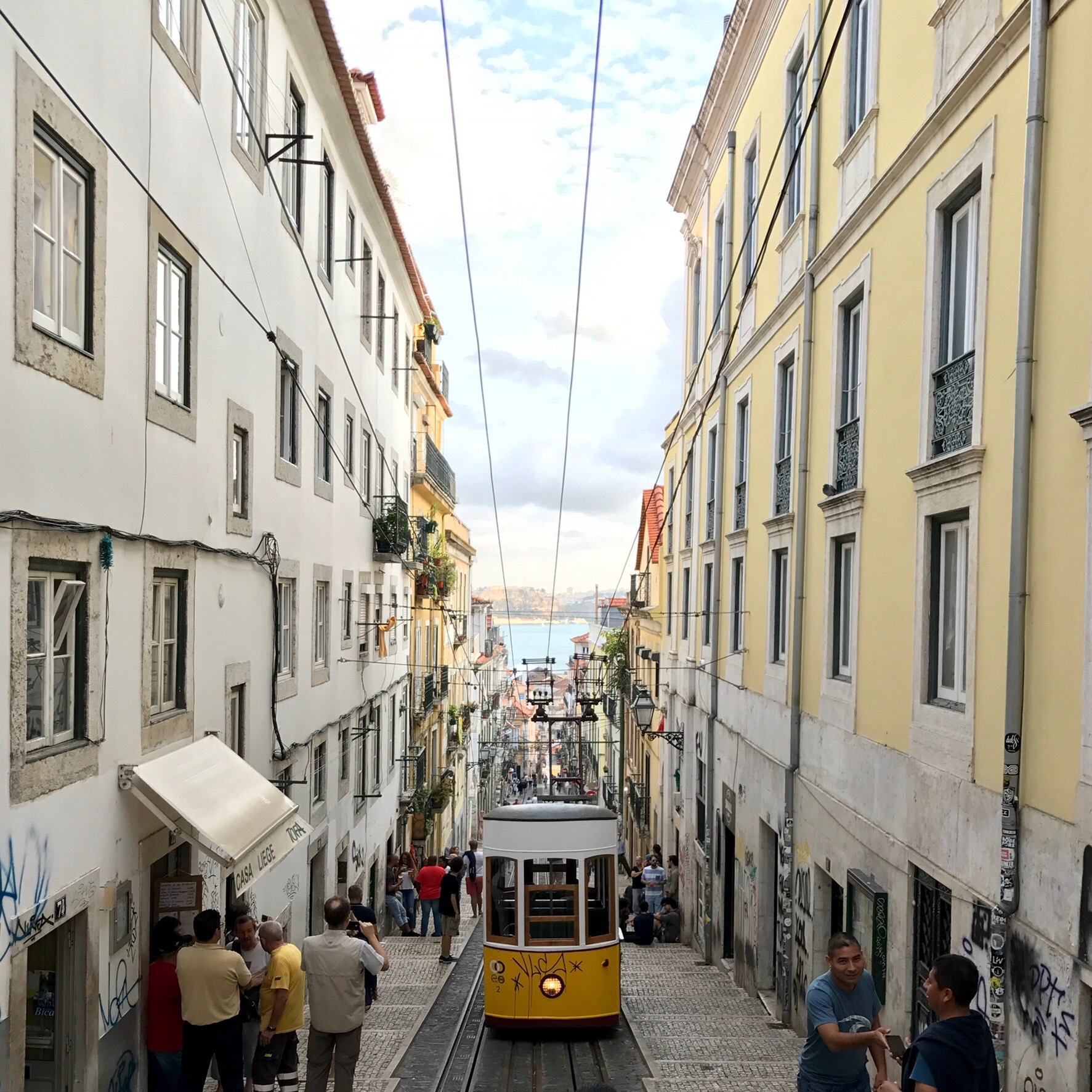 We reached the summit and continued on our way. After a few more twists and turns we found our destination! Wait, the door is locked!? How could they not be open, it must be at least 9:00!? It was actually only 7:30. We had lost track of time. We scrapped that plan and began wandering the streets of the Chiado neighborhood and happened upon an interesting looking seafood and sushi restaurant. After some discussion with the hostess as to whether they could work us in we were seated at the bar. We gorged ourselves on delicious seafood and sipped vinho verde for the next several hours before returning to our room and preparing for our first full day in Lisbon. Tomorrow we would head out to Lisbon’s Bélem parish. 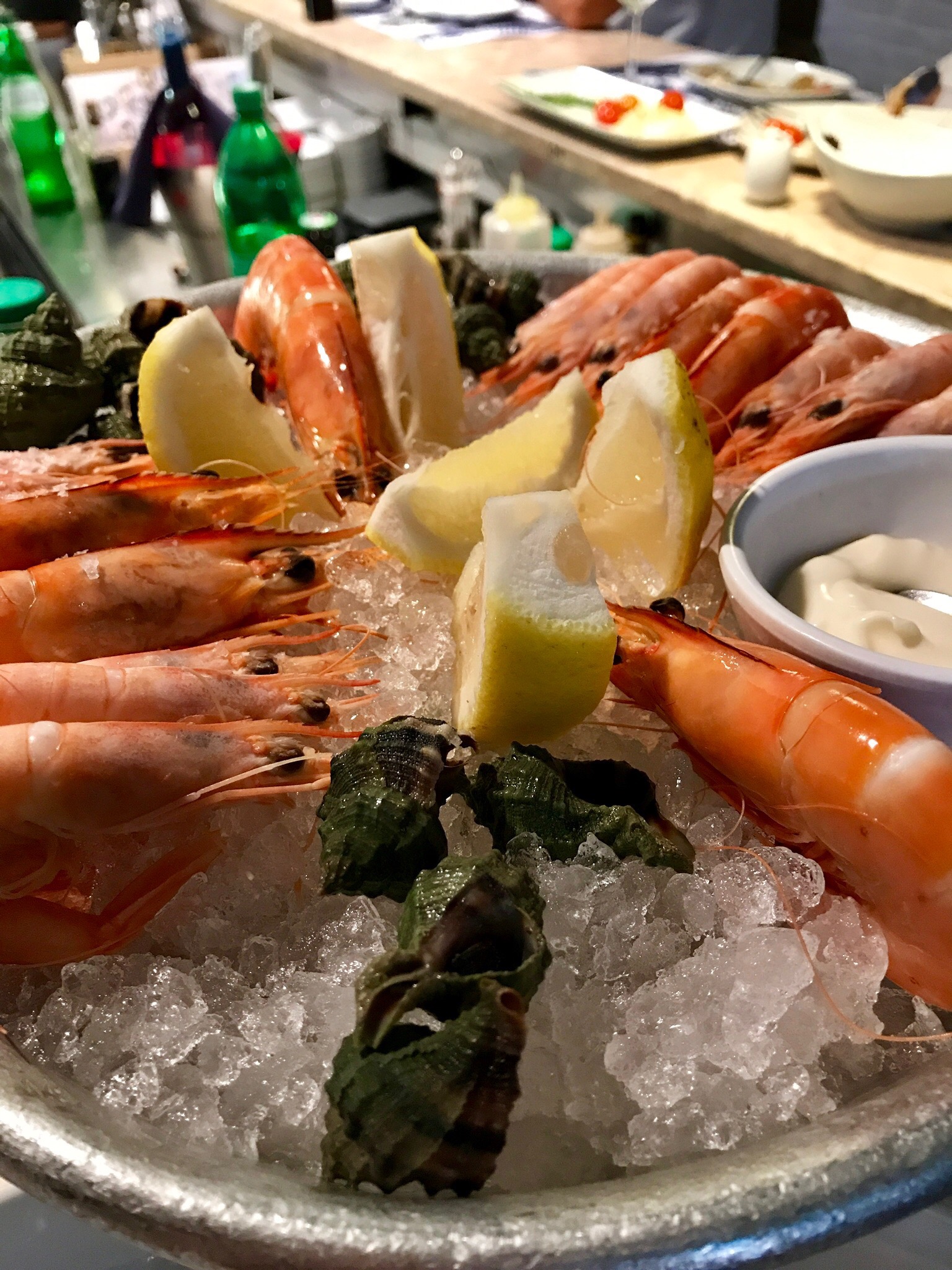