Once docked in Cartagena, we joined a group to journey to the Murcia. Murcia is approximately 45 minutes from the port with a stop at the Shrine of Fuensanta.
Not knowing what to expect and having been in more cathedrals, etc… than we cared to count at this point, we were not overly excited. As we climbed the hill to the Shrine, the anticipation of the view began to build. As the guide began to explain the background of the Shrine, it became obvious this was certainly a valuable stop. The Shrine dates back to the end of the seventeenth century, and was constructed on the remains of an old medieval shrine. The building is in the Barroque style, and is the home of Murcia’s patron saint, the Virgin of Fuensanta. At the time the shrine was built, there had been a great drought, and when the faithful began to pray to the Virgin instead of making pilgrimages to the temple, the drought soon disappeared. This occurrence was repeated several times, and so the Virgin of Fuensanta became the patron saint of Murcia and its fertile lands, the ‘huerta’. The interior of the shrine was shall we say quirky, but fascinating to say the least. 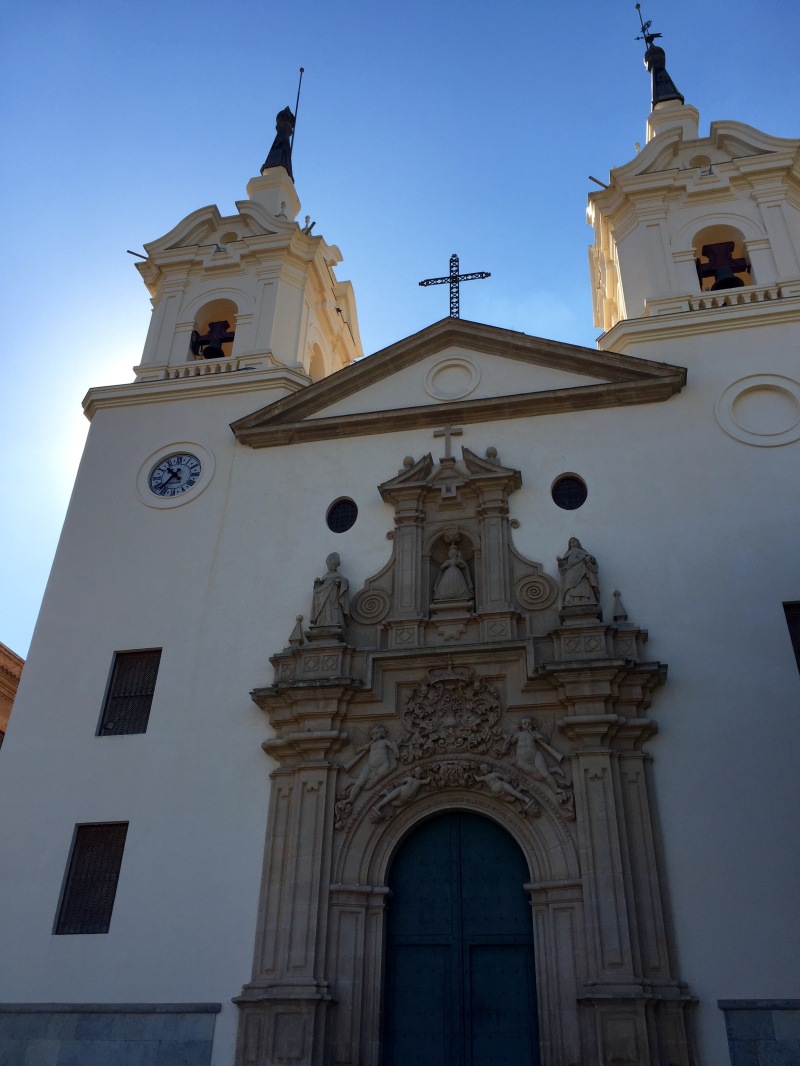 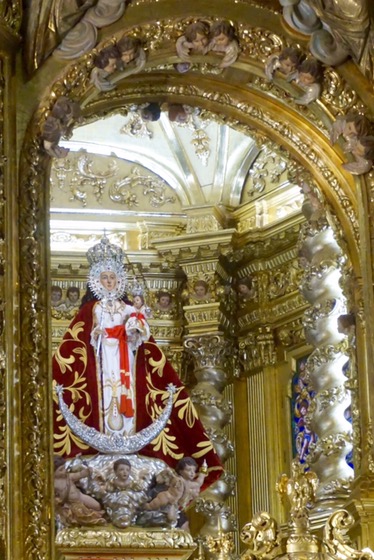 Upon leaving the Shrine, we were given a brief tour and introduction of the City of Murcia’s city center, including of course the Cathedral. The most remarkable thing about Murcia was the cleanliness. The streets and sidewalks are kept amazingly clean. The visit to Murcia concluded with a a quick stop at a pastry shop for a bite before rejoining the group for the trip back to port. 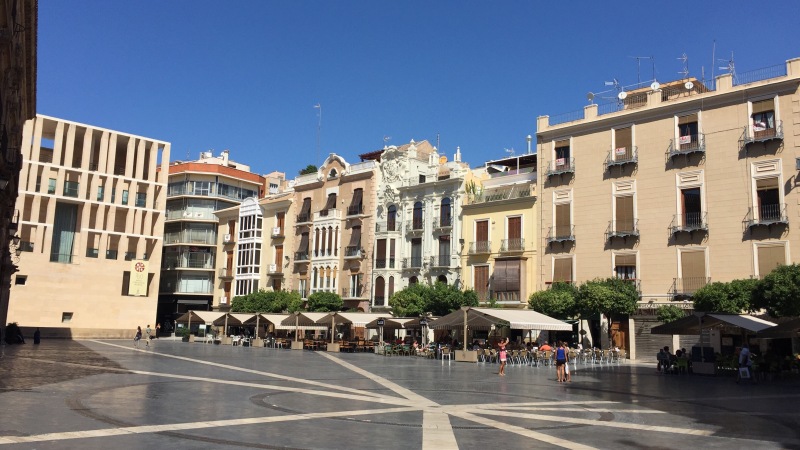 The night ahead included the final formal event as we sailed our way to Valencia.

A day at the beach and a helipad!

We will be back Valencia